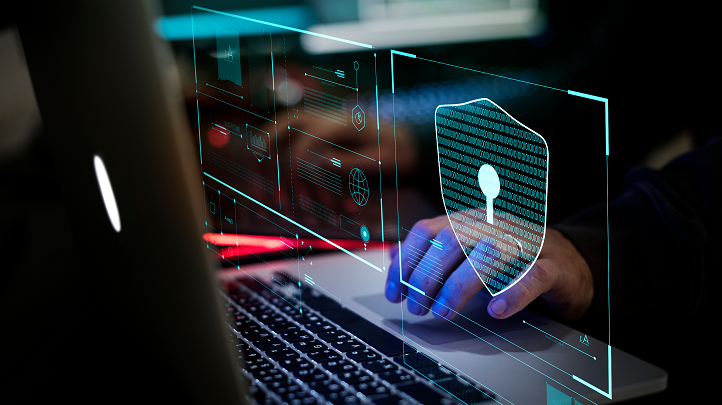 The Cyber Security Threat Intelligence Researcher Certification will help you acquire the skills needed to find out who is behind an attack, what the specific threat group is, the nation from which the attack is being launched, as well as techniques being used to launch this attack.

You will know how to take a small piece of malware, find out who is responsible for launching it, the threat actor location and also how to take down that threat actor, with the support of your local law enforcement.

In today’s cyber security landscape, it isn't possible to prevent every attacks. Today’s attackers have significant funding, are patient, sophisticated, and target vulnerabilities in people and processes as well as technologies. With organizations increasingly relying on digitized information and sharing vast amounts of data across the globe, they have become easier targets for many different forms of attack. As a result, every company’s day-to-day operations, data and intellectual property are seriously at risk. In a corporate context, a cyber attack can not only damage your brand and reputation, it can also result in loss of competitive advantage, create legal/regulatory noncompliance and cause steep financial damage.

Today’s secure environment will have vulnerabilities in it tomorrow, so an organization cannot allow itself to become complacent. There is only so much an organization can do by defending itself against threats that have already occurred. If an organization only reacts to new threats as they come up, are likely acting too late. It is important to understand and prioritize cyber threat intelligence processes, and how they can be integrated into an organization’s security operations in a way that adds value.

Cyber threat intelligence (CTI) is an advanced process enabling organizations to gather valuable insights based on analysis of contextual and situational risks. These processes can be tailored to the organization’s specific threat landscape, industry and market. This intelligence can make a significant difference to organizations' abilities to anticipate breaches before they occur. Giving organizations the ability to respond quickly, decisively and effectively to confirmed breaches allows them to proactively maneuver defense mechanisms into place, prior to and during the attack.

In this course, we’ll introduce you to the 8 phases of threat intelligence:

Hunting - The goal of hunting is to establish techniques to collect samples from different sources that help to start profiling malicious threat actors.

Threat Actor Attribution - The goal of Threat Actors is to locate the threat actors behind the malicious clusters identified.

Tracking - The goal of tracking is to anticipate new attacks and identify new variants proactively.

Where are they Located? Part 1

Where are they Located? Part 2

Who are the Targets?

How it works? Part 1

How it works? Part 2

With flexible online learning courses on LOOP.sg, make the most of your time for personal and professional development with courses that are geared to make you even more valuable in the new economy, all at your own time and pace. Choose from a wide range of courses including app development, web programming & coding, graphic design, business management and more!

Copy the following content into an email message to your boss and update [the bracketed text] with the appropriate content.

I would like to expand and improve my employability skills by attending the following course. I am looking forward in taking up Certified Cyber Threat Intelligence Analyst on LOOP. The course fee is SGD $299.00 (excluding GST) and a Certification of Completion will be issued. In line with LifeLong Learning, I am upgrading myself continuously to improve my career progression and capability development.

On LOOP, the courses are online-based training, where I don’t need to make travel arrangements. Learning can happen anywhere & anytime, whilst saving time and money. I have reviewed and concluded the courses on LOOP are fun and engaging, as the courses are packaged with a variation of activities and quizzes. The training is both fun and interactive, thus ensuring training is engaging and stimulating for me.

With this course, I believe I am able to advance my current skillset, and to be a more efficient and contributing employee to improve the productivity and efficiency of the company.

Last but not least, the company can also reduce the course cost further by using the Productivity & Innovation Credit (PIC) fund.

You can find out more about the course at https://www.loop.sg/detail/ccd5f11f.