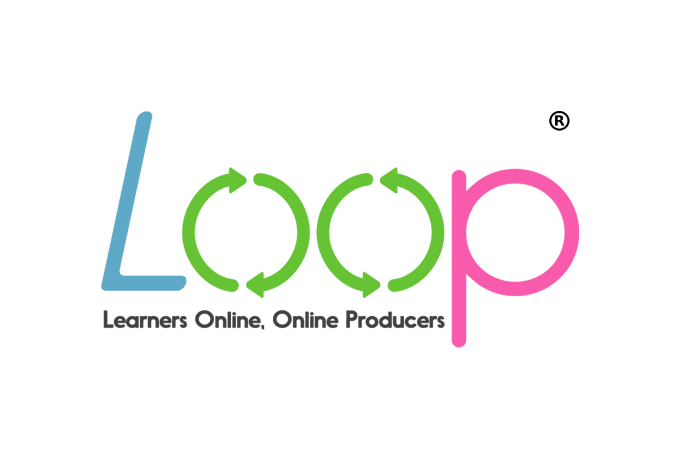 LOOP.sg is the brainchild of a group of technopreneurs with more than accumulated 50 years in the ICT industry. LOOP (Learners Online, Online Producers) is the team’s foray into an emerging new market shaped by the Singapore government’s vision for a Smart Nation – a nation digitally intertwined and integrated with daily pursuits.

But what exactly is LOOP, and how did it come about?

The concept of e-learning has been around since the early days of the internet. In fact, one of the core foundation concepts of the modern internet was and remains information exchange and management. For a long time, the internet has been used globally to teach, and to learn.

However, for many years, e-learning has been hampered by a lack of centralized E-cosystem. While learners and content producers could connect to each other, much of it relied upon proactive action from either side.

The LOOP team saw the opportunity in this lack of a centralized E-cosystem, and thus LOOP was born!

The core concept of LOOP is a simple, yet effective and vital one, especially in Singapore’s push to become a Smart Nation: Connect the world’s learners with the world’s teachers under a single roof. To that end, LOOP was developed as a one-stop marketplace and learning hub for every kind of e-learning imaginable.

Having just been launched in March 2016, LOOP is already making waves in the e-learning scene, with a target of 1,000 unique users expected within the first six months. In the meantime, the LOOP team is also preparing for a second-phase expansion, targeted for launch in April 2016. Phase 2 will see LOOP being launched on mobile platforms, and will also see an incentive scheme being put in place, so that learning and producing becomes even more rewarding!

So what exactly is LOOP again? We are LOOP, and we’re bringing the world’s e-learning to everyone!