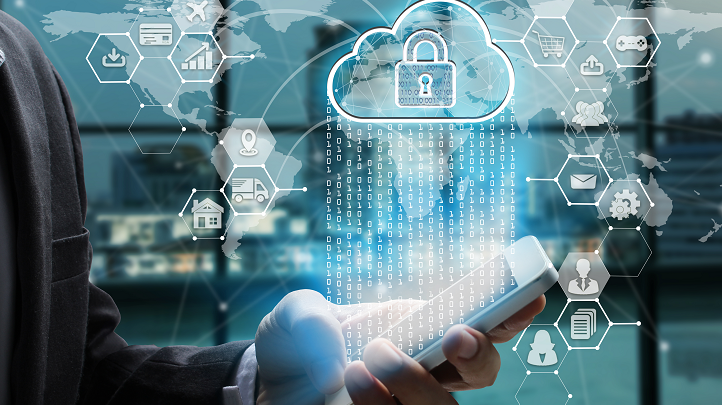 Cyber-attacks have become so sophisticated over the years, that a new term has emerged - Advanced Persistent Threat, which we will refer to as APT. An APT is a group of individuals that have both the means and the intent to launch persistent attacks against specific targets. Understanding these groups and their behavior is important when evaluating threats against any organization.

Hackers have traditionally targeted large corporations, but today small to midsize businesses are being attacked with the same type of highly sophisticated malware. These new strains of advanced malware are often referred to as APTs

Modern malware uses Advanced techniques such as encrypted communication channels, kernel-level rootkits, and sophisticated evasion capabilities to get past a network’s defenses. More importantly, they often leverage zero day vulnerabilities – flaws for which no patch is available yet and no signature has been written.

Modern malware is often Persistent and designed to stick around. It’s stealthy and carefully hides its communications. It lives in a victim’s network for as long as possible, often cleaning up after itself by deleting logs, using strong encryption, and only reporting back to its controller in small, obfuscated bursts of communication.

Many attacks are now blended combinations of different techniques. A common tactic for hackers is to initiate an APT with spear phishing. This involves sending a carefully crafted email that appears to be in the from of a known individual or business with a link to a malicious website or an infected download.

Once the initial breach is successful, attackers can further damage defenses by disabling security protocols, changing security settings or stealing passwords. Groups of highly skilled, motivated, and very well-funded attackers represent significant Threats because they have very specific targets and goals in mind – often financial gain from theft of credit cards and other valuable account information.

Here are the topics that we will be covering in this course. We will begin by going over the APT Lifecycle and teach you a structured approach to analyze and assess inherent vulnerabilities. We will teach you mitigation and countermeasures that may prevent an attacker from gaining a foothold into an organization.

With flexible online learning courses on LOOP.sg, make the most of your time for personal and professional development with courses that are geared to make you even more valuable in the new economy, all at your own time and pace. Choose from a wide range of courses including app development, web programming & coding, graphic design, business management and more! This course is SkillsFuture Credit eligible.

Copy the following content into an email message to your boss and update [the bracketed text] with the appropriate content.

I would like to expand and improve my employability skills by attending the following course. I am looking forward in taking up Certified Advanced Persistent Threat Analyst on LOOP. The course fee is SGD $299.00 (excluding GST) and a Certification of Completion will be issued. In line with LifeLong Learning, I am upgrading myself continuously to improve my career progression and capability development.

On LOOP, the courses are online-based training, where I don’t need to make travel arrangements. Learning can happen anywhere & anytime, whilst saving time and money. I have reviewed and concluded the courses on LOOP are fun and engaging, as the courses are packaged with a variation of activities and quizzes. The training is both fun and interactive, thus ensuring training is engaging and stimulating for me.

With this course, I believe I am able to advance my current skillset, and to be a more efficient and contributing employee to improve the productivity and efficiency of the company.

Last but not least, the company can also reduce the course cost further by using the Productivity & Innovation Credit (PIC) fund.

You can find out more about the course at https://www.loop.sg/detail/acac3e4a.